I wanted to share some of my recent work that went out to BEX Vintage for consignment. A few of these pieces are still available to purchase as well! 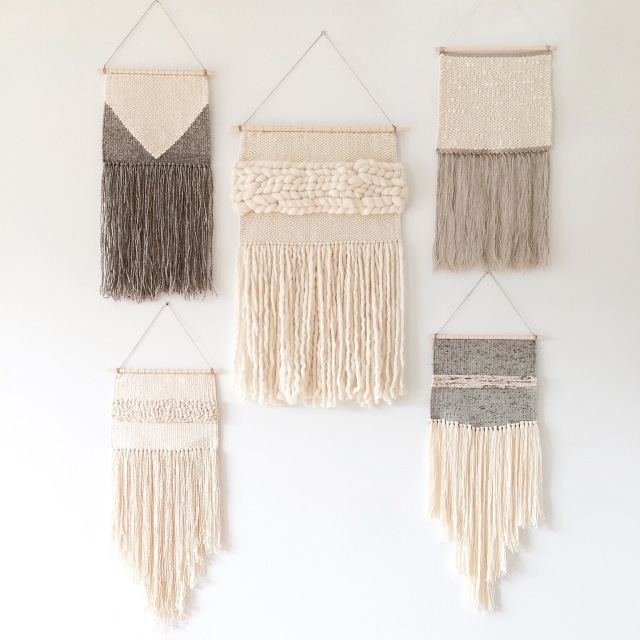 I’m really digging the neutral vibe of this batch – it was pretty difficult to let most of them go as I wanted to keep them all for myself. Especially this one:

I’m feeling so inspired by the response to my weavings, I can’t wait to get back to the loom after a week long break (especially since I just purchased a new table loom!).

A couple of months ago I was approached by BEX Vintage to consign some of my weavings. I tried to keep it cool during the conversation and do my whole “Casual Megan” thing, but it was pretty difficult. Since I discovered BEX Vintage, I’ve just adored everything they do. Their eye for style is so darn good. BEX is the go-to for all things vintage mid-century modern in Calgary. So to even be considered by BEX was flattering. I was excited, to say the least.

So after the insane Christmas season, I got weaving. Here’s what I came up with for BEX: 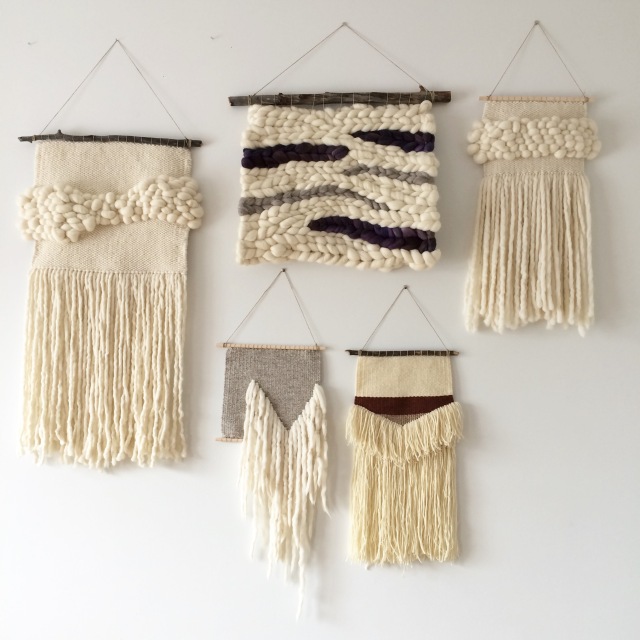 The response so far has been so positive, which is great. Fortunately (or unfortunately, depending how you look at it), there are only a couple left at BEX. But, I will be working on a new batch over the next several weeks and I’ll be sharing here as well.

I cannot express how lovely the art community is here in Calgary. So supportive and encouraging!