It might be more appropriate to call them Little Green Assholes. Little green caterpillar assholes that have ravaged my brassica crop, leaving it looking like the ends were sucked into a garburator and pulled out halfway through and then little drops of acid burned holes through the remaining leaves. In other words, they look terrible and I want to kill all the Little Green Assholes. 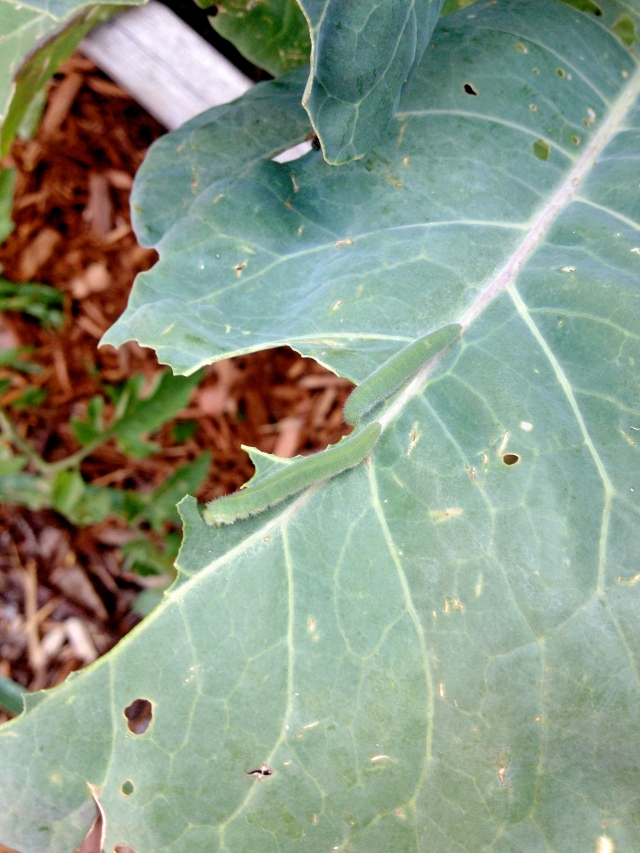 Two of the caterpillars feasting on a broccoli leaf. And they blend in quite well!

I did a bit of quick internet research and came to the conclusion that these are cabbage loopers. Little green caterpillars that live on the leaves and munch their way through. At first, I thought the holes were from hail damage – we’d had two minor hail storms that didn’t do much damage to the garden, but did tear holes through some other plants. Then last week I noticed that the brassicas really had a lot of holes and it wasn’t from hail damage. That was when I looked a bit closer and noticed these little green caterpillars all over the leaves. I went through a flood of emotions, first shrieking “ew ew ew!”, then anger, then rationality. I found out what they were and why they were eating my broccoli and cauliflower. And then I read about how I can murder them and their entire family and prevent them from ever stepping foot on my property again. Basically, they love brassicas – so broccoli, cauliflower, collards, kale, kohlrabi, etc. But when they are finished with those, they may go ahead and start feasting on your tomatoes. No god damn way. Yeah sure, take my broccoli, whatever. Think about touching my tomatoes and I’m going postal on you. 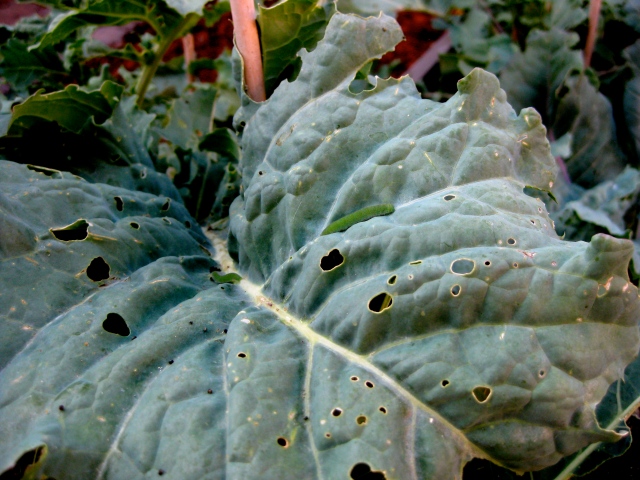 So what did I do? Well, I don’t like using insecticides, but I felt like it was a bit too late to deal with them by planting other things that would attract beneficial insects that may or may not eat the caterpillars. So I filled a bucket full of hot soapy water, threw on a pair of gloves and picked them all off the plants one by one until I’d destroyed the entire population (or at least the population in my yard). When I was sure that they were drown, I drained out the water and squished the little bastards, leaving the mashed pile on the ground as a warning to their friends (not really). Then I burned my gloves and stuck my hands in a bucket of sanitizer (also, not really). I’m pretty sure that my broccoli and cauliflower is done with and I’m probably best off pulling it out and throwing it right into the garbage bin, destroying any eggs that the caterpillars may have left behind. 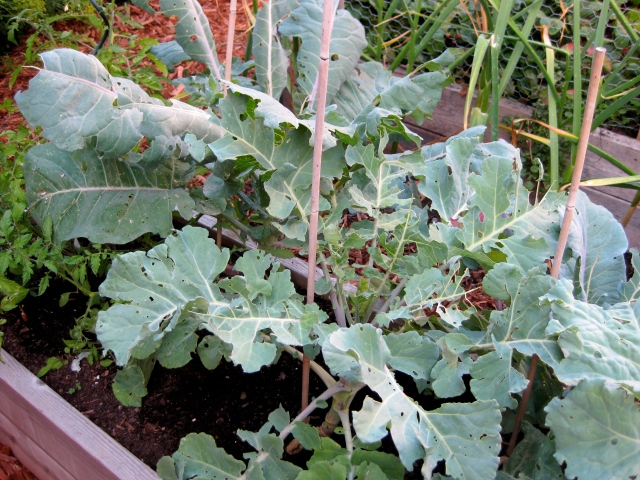 At a glance it really does look like it could be hail damage but even the young leaves are ripped to stripped almost clean to the veins.

I read that the best way to prevent cabbage loopers and other brassica loving insects from attacking your crops is to throw cloth row covers on as soon as you plant them (ugly but apparently effective). I’m not convinced that I will invest in row covers as I’ve never actually had any luck with brassicas, besides kale. This year was an experiment, so it’s not like I was looking forward to an amazing crop. But at the same time, it is very disappointing when anything doesn’t work out in the garden. I also mentioned that you can deter these insects and attract other beneficial insects by planting specific things, such as marigolds. The funny thing is that I did have marigolds planted in the same bed, but at the end near the tomatoes to deter aphids, so perhaps more strategic inter-planting would have helped a bit. The good news is that the tomatoes seem to be unharmed. If you’ve had any experience with cabbage loopers please leave your feedback in the comments section – I’d love to hear how you dealt with the little savages! 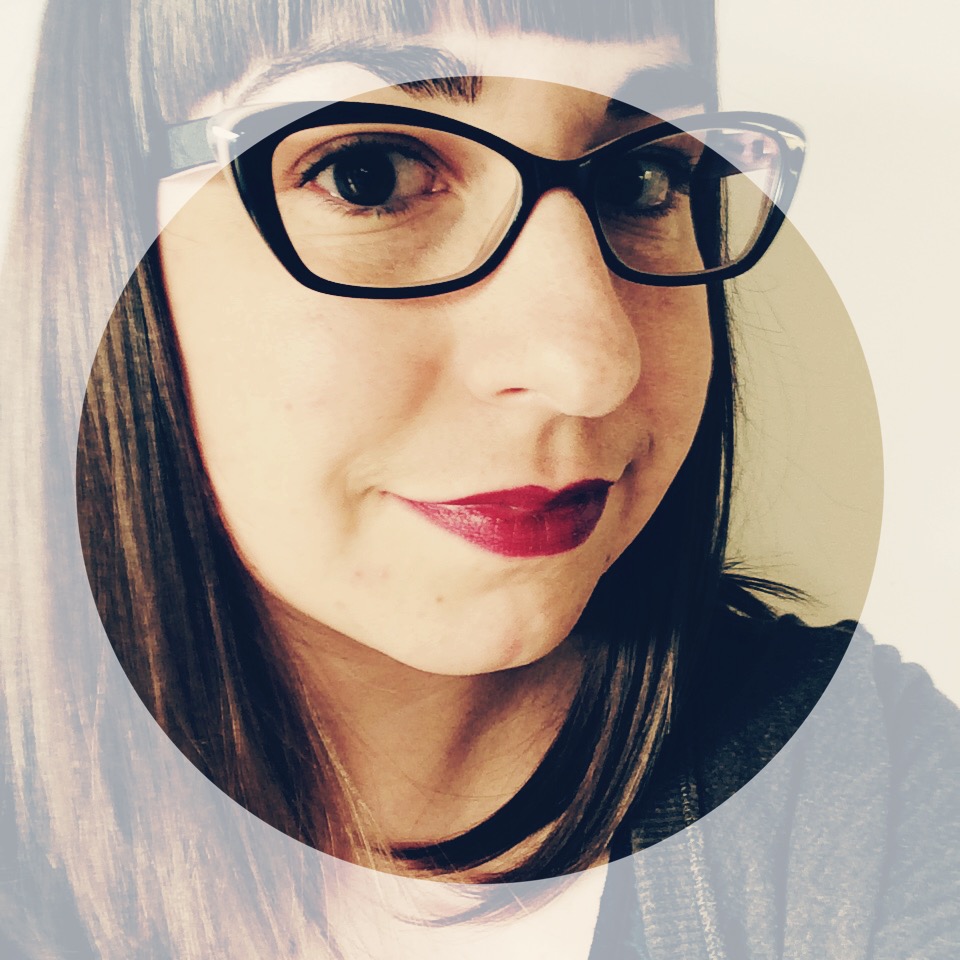